JCPenney, the centennial retailer, is celebrating its great leaps in reinventing itself by aiming even higher. Since the hiring of a new CEO in 2005, the company has committed itself to a new era of reformation and success by reinvigorating its management and marketing better to its customers.

To change its image among customers, JCPenney also is changing the image of its corporation.  Employees may decorate their office space as they choose, follow a casual dress code, and call everyone by first name.  At the company Christmas party, more than 7000 employees enjoyed a live band and alcohol.  The company wants to ensure that employees understand that such changes are permanent, not just a temporary phase. 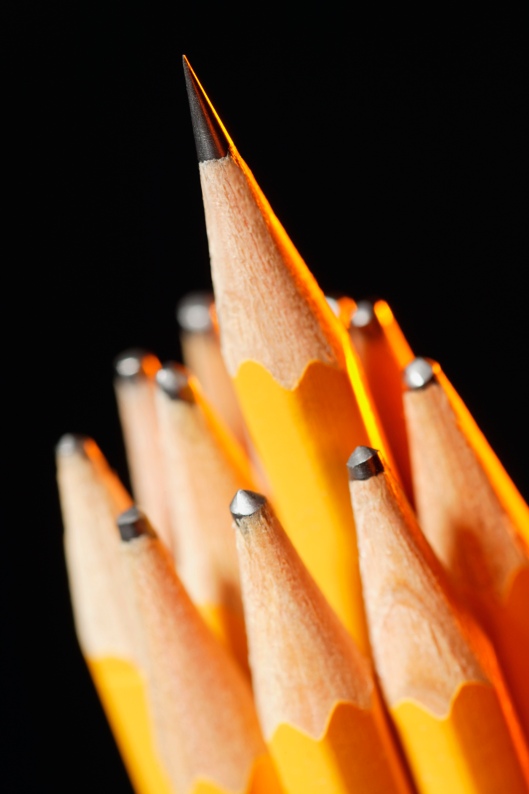 In addition to enhancing employee outlooks and spirit, the new CEO has taken employee training into his own hands.  Penney executives visit successful companies such as Southwest Airlines, Wegman’s Supermarket, and The Container Store to gain an understanding of what makes for an effective corporate culture.  At a retreat for 40 of the best Penney buyers, logistics staffers, and district and store managers, the CEO and top executives spent 164 hours teaching attendees themselves.

The retreat’s success involves not only training but also networking possibilities throughout the company.  Employees who never would have met in other circumstances can use their new relationships to their advantage.  The training excites existing and new employees alike. As word has gotten out about Penney’s reformation, new interns and employees have streamed in from New York’s Fashion Institute of Technology.  Penney’s dedication to employee training also is exemplified by its 35,000 new checkout computers, which ring up sales of course, but also allow employees access to news and training during lulls on the sales floor.

JCPenney management thus appears to be leading the company into the future.  Convictions about the company’s products and mission should trickle down to employees and ultimately to the frontline of the sales floor.  In learning from the best companies and building a strong culture that will be contagious to customers, the company is moving above and beyond best practices.

1. How is corporate culture changing at JC Penney?

2. What impact do you think these changes will have on sales and profitability?