To compete with a Starbucks atmosphere, Dunkin’ Donuts is making the interiors of its stores more sleek. But to stay true to its roots, it brought back Styrofoam cups after customers indicated they preferred the old-fashioned containers to those with a sleeker, newer logo. 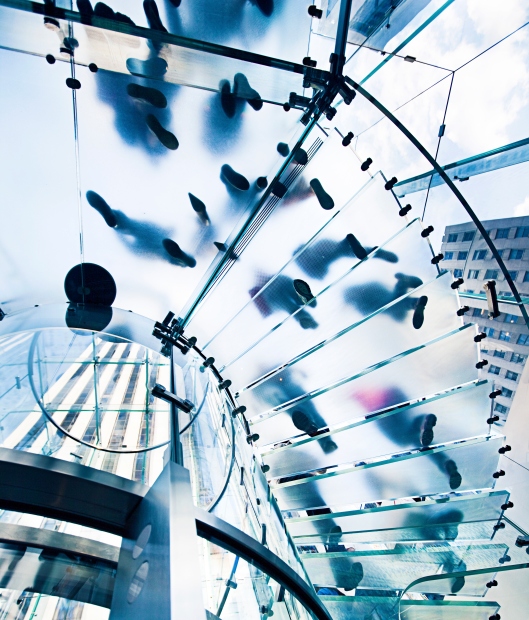 The franchise’s market research focuses on psychographic studies investigating customers’ values, attitudes, and interests. For example, is it important for customers to lead an upscale lifestyle? Do people have to use their looks to get ahead? The results from questions that seemingly have no relation to breakfast pastries offer significant insights, including that approximately one-third of the country embraces a down-to-earth attitude and considers itself part of the “Dunkin’ Tribe.”

But these findings also hint at the challenges Dunkin’ Donuts faces, including its efforts to add customers. Even when baked goods sell well, coffee drinkers remain slow to adopt. A regular coffee drinker has a routine, and for Dunkin’ to attract more coffee-drinking customers, it needs to give customers a reason to break their well-established routine.

Although Dunkin’ Donuts may be leaning toward becoming slightly more stylish, it avidly steers clear of any Top 10 Most Stylish retailer lists. Its employees try to remember regular customers’ names and their drink orders, in the hope that coffee will become the bulk of the chain’s sales, which currently accounts for less than 40%, compared with 60% in baked goods.

1. Why has market research been so important for Dunkin’ Donuts?

Janet Adamy, “Dunkin’ Donuts Whips Up a Recipe for Expansion,” The Wall Street Journal, May 03, 2007.