To market its Fusion Razor, Gillette is focusing on the emotional benefits that a person enjoys from a good shave. By combining free razors with Webisodes and commercials, it is also creating a lot of buzz. 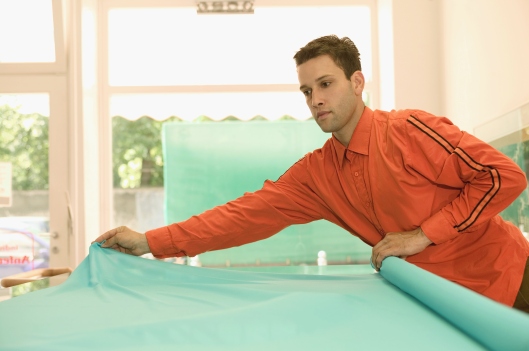 Gillette’s “The Walk of Gillette” Webisode features Roger Federer, Derek Jeter, and Tiger Woods acting as if they are 1970s disco fanatics, copying the famous Saturday Night Fever walk to the Bee Gees’ “Stayin’ Alive.” The athletes exude confidence as they admire their clean-shaven faces in a store front’s glass while strutting by.

The video appears on Gillette.com and YouTube, and it will run at 17 home Yankee games in the next month. The CBS Morning Show ran the 60-second video and discussed it on air, without any prompting from Gillette. And in less than two weeks, it received 500,000 views.

Unlike marketing strategies that relied on traditional TV and print ads, truly effective modern marketing ensures that actors outside the marketing organization start doing the marketing themselves. That 500,000 people have already seen the video implies that customers are sending it to others, turning it into a viral campaign.

Gillette’s video has been successful because it does not focus on the product attributes but rather on the confidence that results from using those attributes. Customers already know the functional benefits of Gillette’s product, so adding an emotional component encourages them to identify with the confidence that the athletes in the video exude. Eventually, they should relate Gillette razors with a greater emotional value than other competing products offer.

2. Why is a viral campaign so difficult to do successfully?