In the face of widespread criticisms for working with suppliers that engaged in unsafe, poor, and environmentally unfriendly practices, Wal-Mart has created a supplier agreement that mandates all manufacturers must be audited by third parties, as well as by the retail giant.

Wal-Mart earned itself a negative reputation in the 1990s because of the inhumane conditions in the factories that produced its apparel. Nongovernmental organizations accused the company of labor violations and abuse in 15 factories; inBangladeshfor example, workers were forced to work 19-hour shifts and made only $20 per month. Federal prosecutors also brought a complaint against it for dumping hazardous waste in Oklahoma City.

More recently, Wal-Mart has fought hard to change consumers’ and suppliers’ perceptions of its image. It began with public relations campaigns but also has made some company changes that will enable it to lead the retail industry. In particular, Wal-Mart is closely monitoring all of its more than 1,000 suppliers, and by 2012, it will require them to achieve the highest environmental and social ratings to continue supplying the retailer.

The company believes that by starting with the source of production and maintaining a high standard throughout the supply chain, it can create better business practices overall. Wal-Mart also asserts that any company that cheats on overtime, use of child labor, dumps waste and chemicals, fails to pay its taxes, and does not honor its contracts also it will compromise on the quality of its products.

Thus, Wal-Mart’s new supplier agreement will need to include checks and balances. Suppliers that are pushed to provide the lowest prices may have a difficult time sticking to the higher environmental standards. Outside auditors also may not want to report abuses by a manufacturer that risks losing Wal-Mart as a client, because doing so might mean the auditor also has no more audits to make. 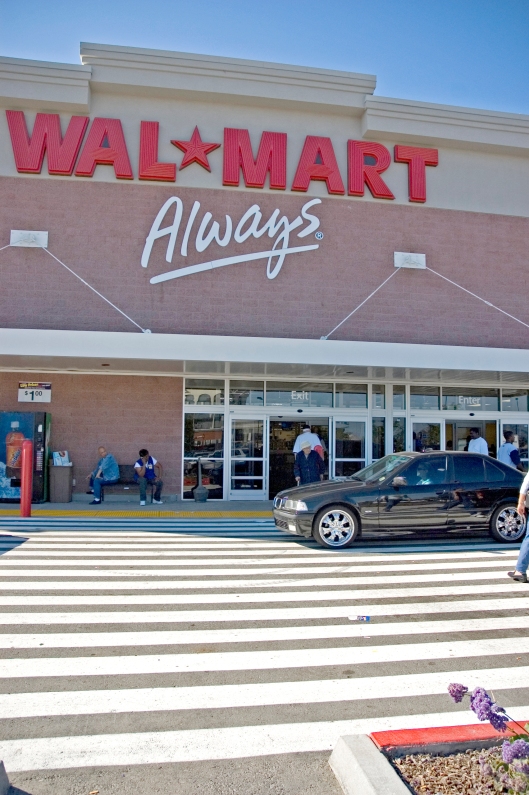