The fight over the “Budweiser” name began hundreds of years ago, but it was resolved in the 1950s by allowing the small Czech brewer Budvar to control the European market, while the American giant Anheuser-Busch could maintain theU.S.market. 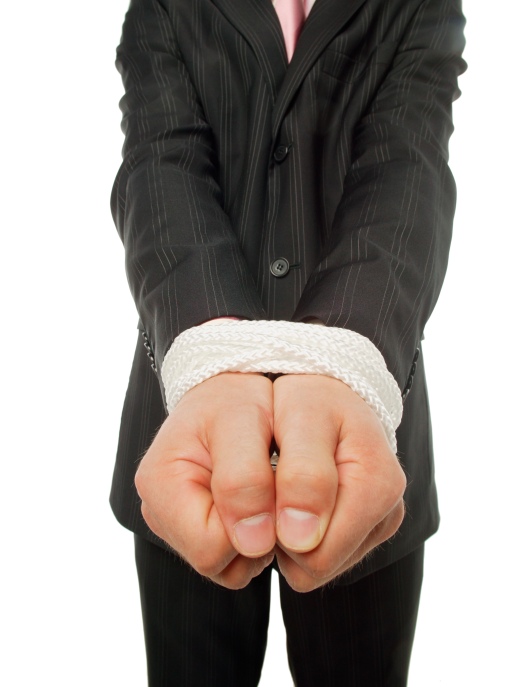 Both companies could use the name Budweiser in certain countries, but inGermany, for example, Budvar has exclusive rights. In 2006, Anheuser-Busch was a major sponsor of the World Cup Soccer tournament held inGermany, yet it could not put up Budweiser signs anywhere.

Anheuser-Busch originally registered its Budweiser name with the European Commission in 1996 for “beer, ale, porter, malted alcoholic and nonalcoholic beverage,” but Budvar appealed the case because the name was already in use by Budvar prior to 1996 and had been registered in 1991 for “beers of any kind.”