Female professionals love Kate Spade’s simple, fun image—but only if carrying one of the brand’s bags also makes a clear fashion statement. That appears to be the lesson the company has learned from the general failure of its attempt to introduce a downmarket Kate Spade Saturday brand. 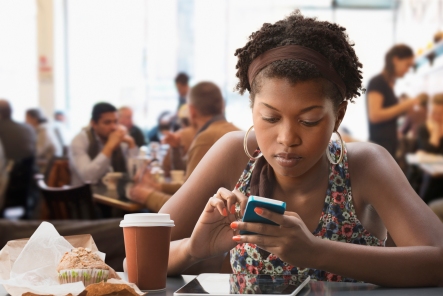 At its founding, the Kate Spade brand was a premium brand but not truly a luxury. That is, consumers could reasonably anticipate that they could save up enough to purchase the pricy handbags. Thus it offered aspirational luxury, because people who might not be able to afford a true luxury handbag that retails at $20,000 could purchase a nearly luxury item that cost $2000.

Heady with success, and after having been purchased by the Liz Claiborne group, the Kate Spade brand sought to expand its reach, opening a range of Kate Spade Saturday stores to offer lower priced versions of its designs, as well as Jack Spade shops for men. Within two years though, the company has decided to close all these stand-alone storefronts and integrate any remaining inventory into their traditional, central line stores.

Yet its long-term goal still is to reach $4 billion in sales annually, which would put it on par with rivals such as Coach and Michael Kors Holdings. Despite continued sales increases though, it remains topped out at about $1.1 billion per year, driving executives to seek out new expansion opportunities. For example, it has recently introduced swimwear lines, home goods, and several children’s clothing lines.

The question that remains for Kate Spade is whether it wants to move these extensions up or down the luxury ladder. Although some luxury brands, such as Burberry, have enjoyed success by marketing deluxe versions of their regular offerings, such as a lace trench coat, others instead seek to appeal to a broader audience with lower priced offerings.

What option seems more promising as a strategy for growth for Kate Spade: moving upmarket or downmarket?