In the first quarter of 2007, U.S media spending dropped 0.3 percent, but that number is deceiving, because it only accounts for measured media. As traditional media takes a backseat to new advertising opportunities, media spending is becoming even more difficult to measure.  As a result, observers have come up with the categories of measured media and unmeasured media. 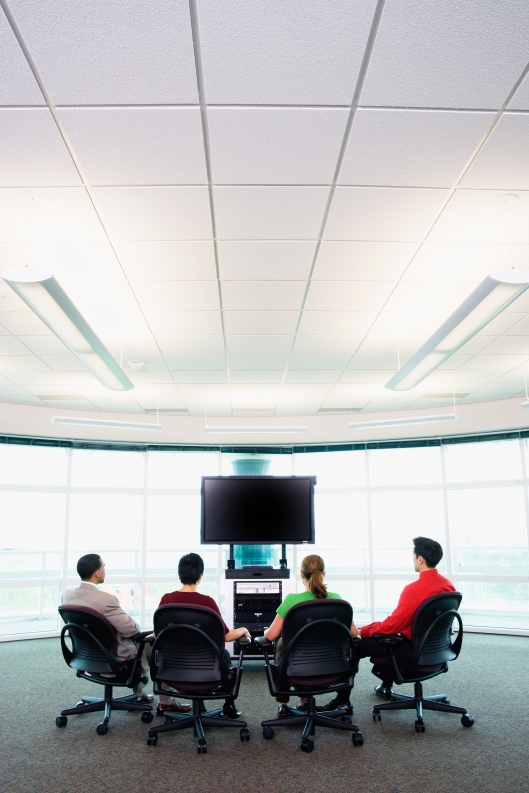 Marketing services, such as online ads and customer relationship management, are yielding better results for companies, so advertising dollars are moving to unmeasured media forms  The largest three marketing companies made more than half of their worldwide revenue from marketing services in the first quarter of this year and have grown an additional 4 percent in the second quarter.  Although online media spending grew 8.1 percent last year, it does not mean there is no longer space for traditional media.  The Internet may be the most popular and fastest growing media, but radio and TV are not likely to disappear anytime soon.  Historically, in periods of booming new technology, every medium gains revenue but some will lose market share.

As the media industry continues to change in response to shifting lifestyles, needs, and wants among customers, the advertising spending index will have to adapt.  More and more consumers appreciate the Internet and nontraditional advertising, so advertising agencies want to target them on those platforms.  This advertising spending is difficult to track, but to prove its worth, researchers will find a way to make it measurable media as well.

1. What is the platform of advertising that catches your attention the most?  Is it TV? Internet? Outdoor? Radio? Explain

2. Why are the categories of measurable and unmeasurable media useful?