Starbucks is making changes to its strategy during the recession. Howard Schultz, the CEO, reunited with the company about a year ago, with the intention to revive the experience that had disappeared in the course of the company’s tremendous growth. Now that the economy has tanked, the strategy also has to encompass a way to provide additional value to customers.

For example, Starbucks is now offering a combined breakfast food and coffee pairing, consisting of the beverage plus coffee cake or oatmeal for $3.95. This is the first time the company has offered bundle discounts. 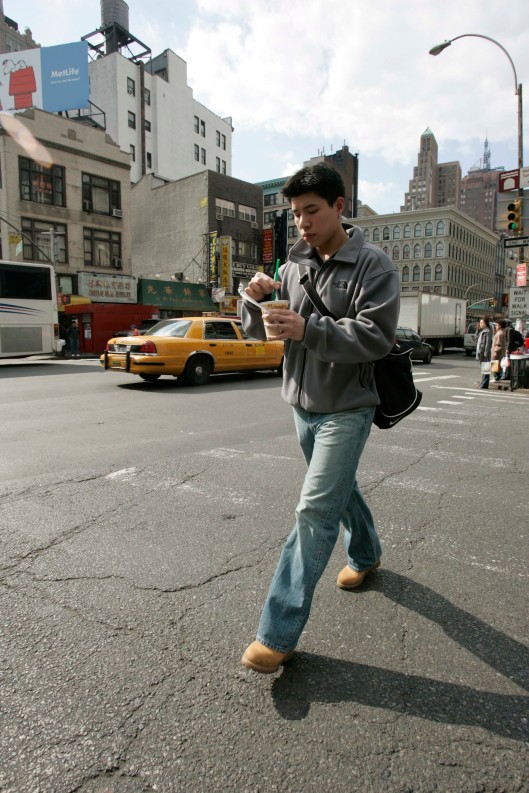 When McDonald’s entered the premium coffee and espresso business, with its McCafes, it came directly after Starbucks, mocking its snobby atmosphere in advertising. A billboard even reads “Four bucks is dumb.”

Yet most Starbucks drinks are less $4. A recent study showed that the average Starbucks latte is $3.25, and some sizes and varieties were cheaper than parallel offerings at Dunkin’ Donuts, a competitor perceived to have a lower price position in the market. McDonald’s remains the cheapest though.

Another change at Starbucks is a loyalty discount: A customer who shows a receipt for a beverage purchased that morning receives a $2, 16 oz. cold drink in the afternoon. Starbucks thus is not just holding on to its original edge in the market but also is pursuing promotions, just like its second- and third-tier competitors.

In this recession, strategic changes are absolutely necessary to connect with customers with tight wallets. However, Starbucks cannot forget that it is not selling $100 meals; it is selling $3.50 coffee, still an affordable luxury for most consumers that continues to offer value.