When the new $1.5 billion New York Yankees Stadium opened at the start of baseball season, it already sold 85 percent of its premium seating. But a few hundred of the best seats, closest to the action, remain unsold, and the Yankees are turning to lower prices and complementary tickets to move them. 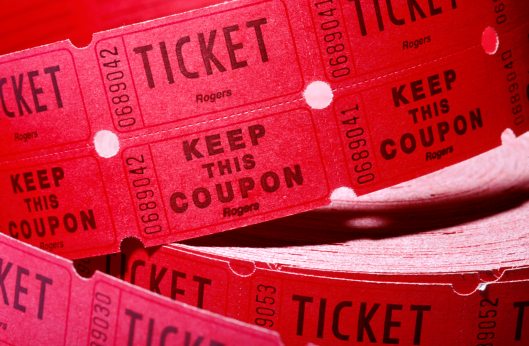 The highest priced seats, those in the first row, run $2500 each. To increase sales, the Yanks are cutting the prices 50 percent to $1250; the $1000 seats also are being reduced to $650. Customers that purchased tickets at the full price will receive a refund, along with complementary tickets for comparable seats for those season ticket holders who own seats in the $1250–$325 per game range.

The planning for the new stadium took place prior to the economic crisis, but the Yankees insist their price decreases will remain in place only for 2009, then increase again in 2010. The stadium needs to be full to give the impression that fans are excited about a team with great promise. In the first month of the season, as general manager Hal Steinbrenner noted, empty premium seats are an embarrassment to a marquee team like the Yankees.

Season tickets at the new Yankee Stadium are a premium product. But at this point, the seats are priced at too high a premium to even be accessible. Now that customers can obtain the seats for half off though, they may have a hard time paying full price next year.