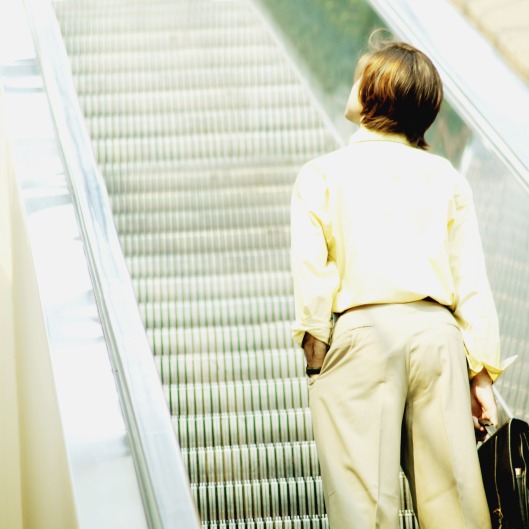 As a general rule, 20 percent of a company’s customers are profitable, 60 percent are breakeven customers, and 20 percent are unprofitable. Thus, companies must measure not just customer loyalty but also customer profitability. With such a combined metric, the company can determine whether each customer is worth expending effort to make him or her loyal.

2. What can companies do to address this misconception?