In 2005, Macy’s acquired the May Co. department stores and transformed its many different brands into one Macy’s nationwide. The idea was that this step would cut costs and ensure a consistent brand. But in the process, consumers lost their favorite local department stores, and they were not happy with a plain old Macy’s as a substitute.

And now the company has come full circle, acknowledging the distinct advantages of staying in touch with local communities. The latest reorganization provides for tailored store designs and assortments. To implement this reconfiguration, the company cut approximately 700 New York–area jobs and reassigned 1,600 merchants. Teams of 20 merchants and planners oversee each of Macy’s 69 U.S. markets, with responsibility for 10 stores each. This decentralization should help the retailer gain better access to local customer information while still maintaining consistency in each market. 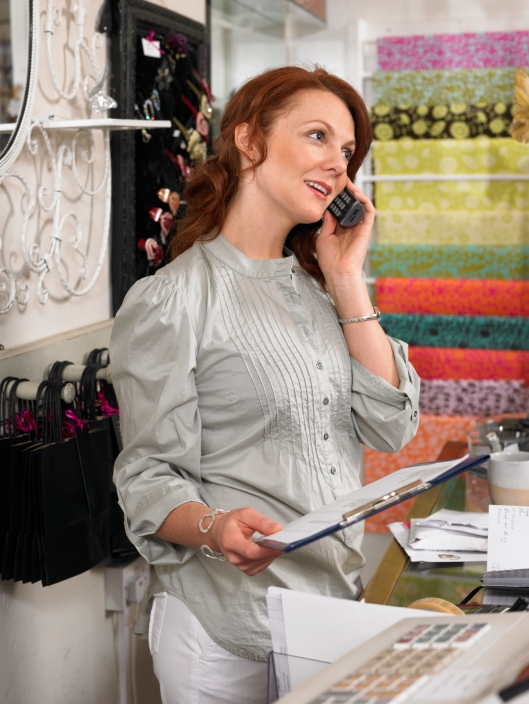 Twenty markets also have experienced the My Macy’s pilot store concept. The results of these tests showed that My Macy’s 2008 fourth quarter sales were 1.5 percent higher th an those of other stores. Therefore, the My Macy’s local strategy is coming to all its markets and their more than 800 stores.

Together with this organizational restructuring, Macy’s is altering store designs according to the local markets. Although a prototype store offers the framework, it can change to match the building design. For example, the new store in Fairview, Texas, just north of Dallas, hosts bigger sportswear, accessories, and cosmetics departments but no fine china department or bridal registry. A Starbucks inside the store provides free Wi-Fi and computers that customers can use to shop on Macys.com. The dressing rooms are also more luxurious and larger.

Macy’s is not planning to reintroduce the local names—Marshall Field’s in Chicago, Rich’s in Atlanta, Burdine’s in Florida, Foley’s in Houston, Meier & Frank in Portland—but it is hoping to infuse some local atmosphere back into its stores.