A big-screen, high-definition television is one of those consumer products that appeals to almost everyone—whether they want to see the individual blades of grass on a playing field or the beads of sweat running down the face of an American Idol contestant. Such widespread appeal prompted one retailer to derive an innovative response to its recessionary sales decline: Buy some furniture, get a big-screen television for free! 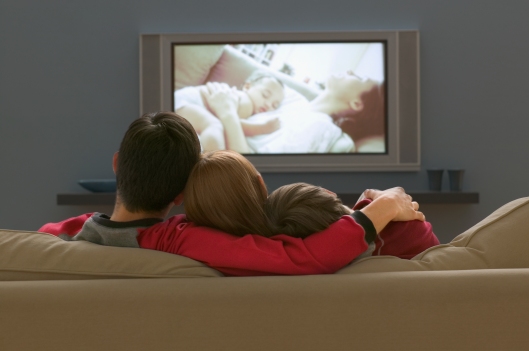 In an industry that suffered a 17 percent sales decline in 2009, Jordan’s Furniture came up with four such promotions. The New England–based chain previously had built its reputation on quirky stores that featured movie theaters, restaurants, and even a trapeze school. But at the end of 2009, it also began promising customers who bought various types of furniture that they could have a television to go along with, for example, their new seating area. Local rivals responded in kind, and the “television wars” began.

The timing is especially interesting, because television sales usually increase notably around the Super Bowl. But even if television sales remain viable in the recession, furniture sales are not. Few people think, “I really need a new loveseat before the big game!”

Even if the furniture companies do not make a lot of money on these deals, they increase traffic in their stores and heighten the likelihood of companion purchases. For example, a buyer might visit the store to buy a sofa and get a free television but also notice how nice the lounge chair or coffee table looks with that new sofa.

Jordan’s Furniture is pleased enough with the results that it plans to maintain the promotion until the end of the recession. It also is gaining some traction among former Circuit City or Tweeter customers who need someplace to get the latest audiovisual gear.

2. What are some possible outcomes of the “television wars” among the furniture retailers in the area?