At one point, Duane Reade, the drugstore chain in New York City, had so fully embraced its minimalist approach to service that one blogger created an entire blog dedicated to hatred for the store, entitled “I Hate Duane Reade: Service from Hell.” The stores evoked the DMV, with messy shelves and aisles and unfriendly employees. 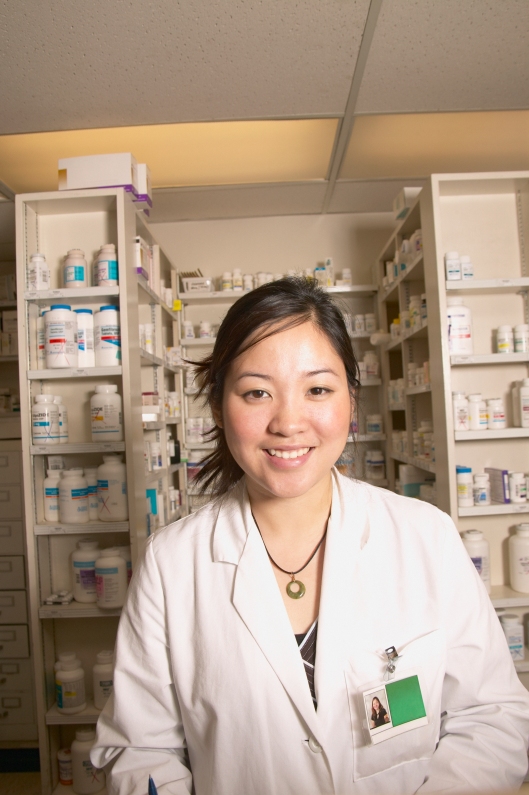 So patrons entering the Duane Reade on Wall Street, near the New York Stock Exchange, must be shocked at what they find on display today: $10 manicures, a hair salon staffed by a dedicated beauty consultant, a juice bar, and sushi chefs, next to typical drugstore products. Medical questions can be answered by the doctor who works there. In this store, the top sellers are now sushi, fresh juice, and bananas—though customers have not changed completely, so rounding out the top five sellers are coffee and Marlboro cigarettes.

With its 256 stores in New York City, Duane Reade already has significant real estate advantages. If it can transform the shopping experience in most of its stores, similar to the way it has on Wall Street, its image seems destined to change as well. It appears that the company has started paying closer attention to complaints, including those on popular blogs, and decided to change in response.

The change has not been simple though. In 2008, early remodeling efforts divided Duane Reade stores into three sections: “How I look,” “How I feel” and “What I need.” This strategy prompted a couple of new slogans: “New York living made easy” or “Your City. Your Drugstore.”

Then after a host of operational miscues and challenges, it brought in the former president of the successful Canadian supermarket chain Loblaws, which is best known for its immensely successful private label, President’s Choice. This high-end line was modeled after the offerings in European grocery stores and spans many product categories, from cookies to mobile phone service to pet insurance.