Target stores already sell Apple products and housewares. But to shift the way people shop in its stores, the retail giant has begun testing mini-shops within its big box stores. The new store-within-a-store strategy has adopted a fancy title, The Shops at Target, and mostly involves exclusive items, such as designer goods from Privet House priced from $1 to $159. 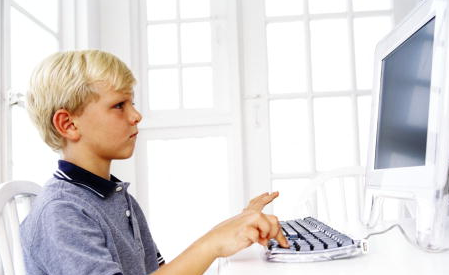 The thinking behind this initiative is that full-blown shops, such as the one for Apple products, with its own décor and personality, will encourage Target shoppers to test out products during their store visit. Of the vast number of people who enter Target stores every day, many of them might stumble upon an Apple shop and be unable to resist playing around with the appealing, fun products. Whether they buy on that shopping trip or on another visit back to Target, Apple is likely to expand its sales. This strategy aligns with Apple’s plan to put its products into the hands of more consumers—not just those who explicitly seek out the brand in Apple stores or only those in the market for electronics.

Other department stores have succeeded with similar store-within-a-store strategies. Macy’s has Ralph Lauren boutiques; Bloomingdale’s has Chanel boutiques. JCPenney, a close Target competitor, also hosts Sephora boutiques, MNG by Mango, and other brands using dedicated spaces within the store. These examples generally involve apparel or other personal items. Target is betting the same tactics work for high-end electronics and designs for the home.

1 thought on “Testing a New Set-Up: The Shops at Target”