Amazon and Apple might be locked in a vicious battle for music consumers’ money. But for most consumers, choosing one over the other is not only inconvenient but undesirable. Music lovers want to listen to whatever music they prefer on whatever device is handy, without having to repurchase the same song in different formats. 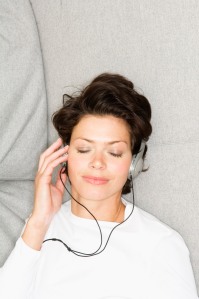 For these buyers, Amazon has an answer. Its new MP3 store moves customers’ purchases directly to their Cloud Player account, then allows them to download their music to their mobile devices, including iPhones, iPods, and iPads—as well as their Kindles and web browsers, of course. To introduce the service, Amazon sent messages to millions of users, encouraging them to take advantage of an offer to move purchases they had made in the past (even of CDs) to their Cloud accounts, for free.

In addition, Amazon maintains a library of approximately 22 million songs in its U.S. markets, with 29 million available worldwide. As an Amazon vice president promised, customers now “can access Amazon’s huge catalog of music, features like personalized recommendations…. They can buy their music once and use it everywhere.”

The moves in the music realm follow Amazon’s December 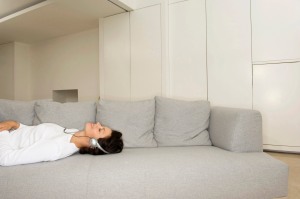 introduction of a video app that allowed iPad and iPhone users to download purchases, including both movies and television episodes, from Amazon’s video library directly to their devices as well.

The moves appear nearly inevitable. Amazon had to find a way to access iPad and iPhone users more directly, and according to its in-house reports, consumers had been demanding more convenient routes to their purchases. But Amazon also posted quarterly losses for this first time in more than a decade, due mainly to its massive spending on getting these operations up and running for customers.