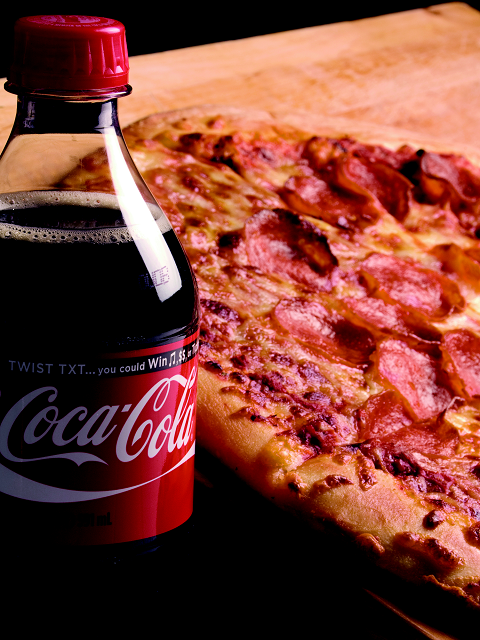 The strategy Coca-Cola has adopted for its new Life brand of carbonated beverage may seem somewhat unconventional. The soda already arrived on store shelves in Brazil, Argentina, and Great Britain early in the summer, then moved into selected stores in Florida, Georgia, South Carolina, and North Carolina in late August. In those southern states, it also was available initially only in Fresh Market grocery stores.

In addition to its unusually limited release, Life represents a different type of product for Coke. It is a low-calorie option, sweetened using a blend of cane sugar and stevia. In contrast, most of Coke’s other brands rely on artificial sweeteners or corn syrup. To highlight the difference, the cans of the new drink option are green in color, with no indication of “Coca-Cola red” anywhere on the cans. Instead, only its cursive logo serves to identify Life as a Coke product.

As the introduction expands to other states and additional stores, Coca-Cola plans a massive sampling promotion, during which it will host more than 4,000 events to enable consumers to try the new drink. In support of the free sample efforts, Life will be prominent on digital billboards that Coca-Cola already owns or rents throughout the country.

Why is Coca-Cola adopting this staggered, limited introduction of Life, rather than putting it on every store shelf everywhere around the world at one time?