In parallel surveys, a marketing research company tested which print advertisements readers remembered most from several English- and Spanish-language magazines. Even as the results revealed some notable similarities across customers segmented according to their native language, they also indicated some pertinent differences that suggested gaps and niches that marketers should aim to fill. 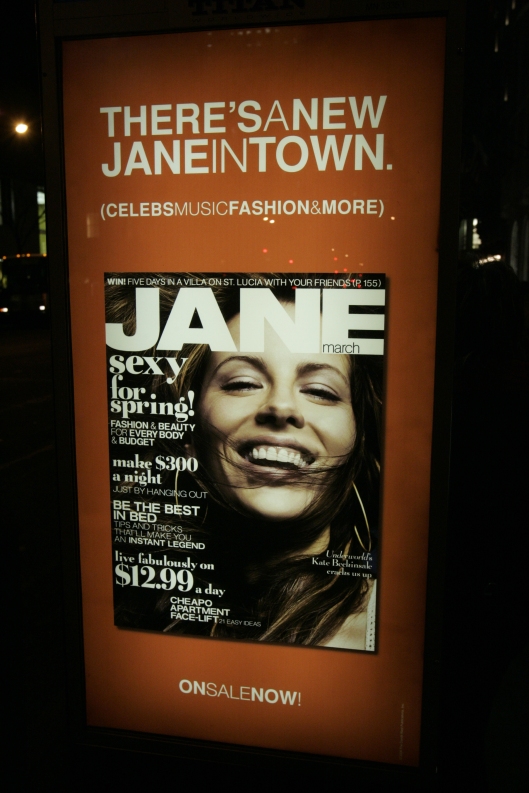 In terms of the similarities, evidently, everyone loves Jennifer Aniston. An Aveeno advertisement featuring the popular actress ranked among the top five recalled ads among both Spanish- and English-speaking populations of magazine readers. Along these same lines, many of the most recalled advertisements were for personal care items, whether skin care, as in the Aveeno ad, or advertisements for weight loss solutions.

Yet this similarity also constituted a difference, in that the advertisements that the Spanish-language magazine readers recalled were all for some type of personal care product: teeth whiteners, weight loss products, male enhancement products, moisturizers, or shampoos. In contrast, among the readers of English-language magazines, other well-recalled ads featured cars and vacations, in addition to the personal care products.

These trends reflect the overall situation in the Spanish-language media market, where the most advertising revenues are earned by women’s and entertainment magazines. In these magazines, the brands that advertise are mainly beauty products or consumer goods, rather than durables, technology products, or luxury items. Such a gap implies the great potential for such brands. As one strategist explained, a mix of print advertising that “connects culturally with a more affluent, technology- and design-driven Hispanic consumer [is] an opportunity segment that has yet to be fully embraced.” If readers of English-language magazines remember a great Jaguar ad, maybe Jaguar needs to start developing campaigns for Spanish-language magazines too.

How would you recommend advertisers use the results of this language-based, demographic analysis of ad recall?