The European Union has ruled that its citizens have a basic “right to be forgotten.” When they request that search engines remove links associated with searches for their names, the engines are required to do so. For example, if a business executive sought to remove a link between her or his name and a website featuring some embarrassing video of her or his sixth birthday party, search engines would sever that link. The page remains online, but there is no connection between the search for the person’s name and that particular page. 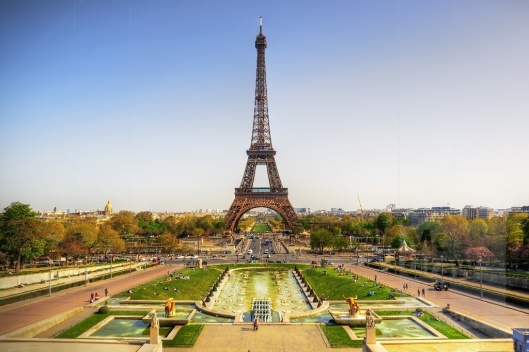 The rule has been in place for just a couple of years, and the implications are becoming increasingly clear, but also increasingly contested. In France, the office in charge of privacy regulations has notified Google that, according to its reading of the law, Google must apply the right to be forgotten worldwide, for all European residents, regardless of where the search occurs. Currently, a person in another country, using the Internet to search for a European name, still might access a link to a site that the subject has tried to “forget” in Europe. The French regulators assert that this ability undercuts the EU mandate and holds Google responsible for the violation.

Google contests this reading and is arguing, before France’s administrative high court, the Conseil d’État, that applying European law globally represents a violation of international law. It also cautions that allowing the EU to apply its standards worldwide would open the door to other nations that might want to limit search in potentially more troublesome or ethically questionable ways. Google already has faced difficult questions about how to deal with censorship laws in repressive countries. In its court briefings, it warns that if France can impose its regulations on the Internet globally, then repressive dictatorships could attempt to impose their own standards, to the detriment of transparency and the free flow of information.

France, unsurprisingly, disagrees. Arguing that the right to be forgotten is not censorship—because the pages still remain, even if the links do not—the privacy minister asserts that the goal is to protect citizens, not censor them.