The year is 2005. Nokia is the world’s biggest cell phone maker and has just launched the N series, which includes a Web browser, video, music, and pictures, all in a single phone. The rollout is the most technologically advanced ever seen, and Nokia stands on its own as the first “smart” phone. Everyone wants a Nokia. 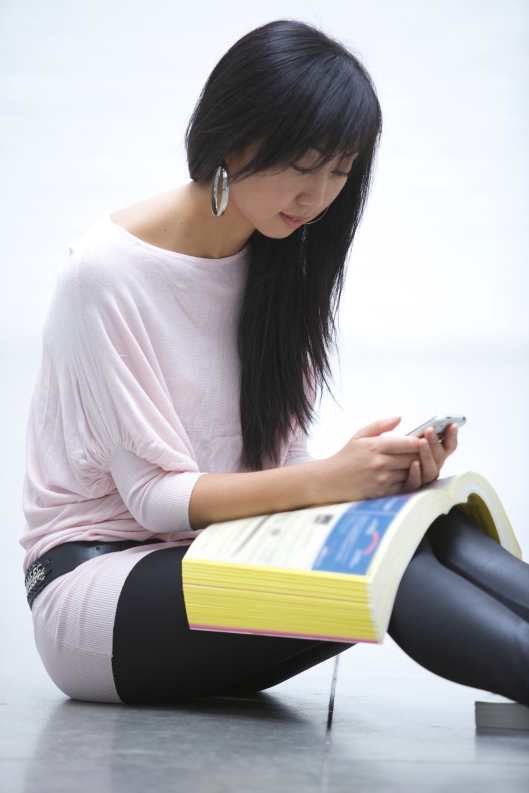 Fast forward to 2007. Apple introduces the iPhone and rocks Nokia’s world. The dominant player tries to dismiss the engineering and potential popularity of the iPhone, and it remains the world’s leading seller of cell phones. But Nokia’s position as the coolest phone around has been usurped by Apple, and perhaps even by Canada’s Research in Motion (RIM), makers of the Blackberry. Even today, Nokia sells a lot of phones, but not the newest generation of smart phones, which was its initial goal. What is left?

According to some analysts, what is left is a massive opportunity. Perhaps Nokia should abandon its attempts to compete directly with the iPhone and Blackberry and instead pursue bigger markets that want smart but not necessarily the smartest phones. Latin America, Asia, and India are all rapidly emerging markets whose consumers need midrange smart phones for a lower price—something Nokia could provide with some ease. It certainly needs to do something; Nokia’s profits have plummeted by 66 percent, and cell phone sales are down 10 percent.

The iPhone has more than 1000 components, and thus high engineering costs. But the Nokia 5800 needs only half that amount and still provides sufficient technology to satisfy consumers in emerging markets, for whom the technology is really new. Already, it holds a 60 percent market share in India and works with 30,000 retailers inChina, far more than any other competitor. In contrast, inNorth America, it has only a 10 percent market share. It appears Nokia needs some self-reflection to recognize where its strengths really lie, instead of spinning its wheels in its possibly futile effort to be the smartest phone on the block.