In consideration of religious views, Switzerland does not permit retail shops to open on Sundays, the Christian “day of rest.” But economic outlooks may just cloud over the religious view as the national government reconsiders whether to allow business to be conducted on Sundays. 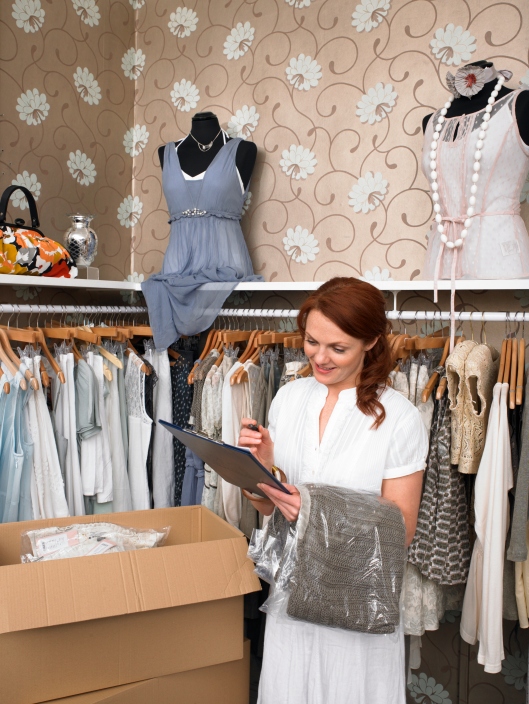 The Swiss Parliament makes trade laws; so do the 26 individual regions within the country; and so does the Swiss Trade Union Federation—and all these laws differ when it comes to Sunday openings. Railway stations and airports are open. Retail stores are not, except for four Sundays in a year. Stores that do open then need to prove a just reason why had to do so on that particular Sunday.

The Swiss Trade Union worries that if stores open on Sundays, they will stay open 24 hours per day, and then employees will face greater job and labor pressures. For example, despite provisions that would make employment on Sundays voluntary, employees might believe they need to work longer hours for fear of losing their jobs.

Yet if the stores remain closed, Switzerland recognizes that it will continue to lose tourism revenues, because most foreign visitors, who tend to visit on the weekend, are accustomed to shopping on Sundays. And yet again, if everyone shops on Sunday, won’t that cannibalize Monday’s sales and therefore mean no economic benefit?

There may be no completely right answer to this dilemma. Opening retail stores on Sundays could mean increased consumption and wages for workers who work more hours, as well as employment for more people. But the loss of a day traditionally designated for family time and relaxation might be something the country cannot abide.