Tumblr, a social blogging platform, encourages users to share all sorts of media and types of communication—text, videos, songs, quotes, links—and then reblog anything they find interesting. But there is one form of communication that Tumblr CEO David Karp really hates: advertising. He claims he’d rather “sell our desks” than “sell out” but adding advertising to the site. But at some point, companies need to make money, so Tumblr is turning to some unconventional revenue streams to keep afloat. 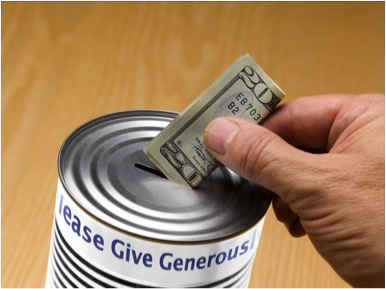 One tactic already in place allows users to pay $1 per post to have their contributions highlighted on the site. These highlighted posts stand out from the more than 20 billion posts (not to mention the 50 million blogs) that already sprawl throughout the site. It also has considered other user-oriented paid promotions, such as allowing users to locate their avatars in a dashboard or enabling them to purchase creative themes.

Although Tumblr originally was designed for individual users, brands have naturally found their way onto the site. Therefore, Karp asserts that the future will see various pricing packages that discriminate between corporate posters and individual bloggers, for example. Much of the design of these plans depends on Tumblr’s own research into why, when it did not proactively work to attract them, brands find the site valuable.

The platform also recently announced its partnership with Spotify, which may provide it with firmer backing and great exposure. But is that enough?

1. Can Tumblr continue to survive without ad revenue?

2. How does Tumblr’s rejection of advertising on the site help it?

1 thought on “Building a Business without Ads: The Tumblr Model”