At one time, fitness and fashion seemed like separate trends. Some people liked to read about how to tone their arms; others followed the hottest color trends. But in its research, Self Magazine has determined that Millenial women are interested in both. In response, it has repositioned itself, moving from a sole focus on fitness issues to encompass more fashion and lifestyle features. 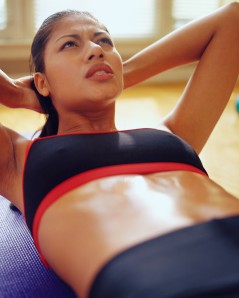 Among the changes being instituted, Self now includes an “It’s a Thing” feature to highlight the latest trends; fashion coverage through its “You Look Awesome in That” section; and an advice column for readers who have found themselves in embarrassing situations that leave them begging, “Just Shoot Me.” Rather than sweat-inducing workouts, the central theme is fun, with a healthy respect for fitness—such as an article outlining how to count the combined calories in bar snacks and drinks during an evening out.

To reflect its updated approach, Self will adjust its layout and formatting too. Larger font sizes will emphasize the catchy article titles, and the pages will use more white space. Such moves attempt to appeal to readers who have grown accustomed to short, snappy summaries of content—often through their extensive use of Twitter. The formatting guidelines also will apply across the magazine’s various access channels, including not just the print edition but also the website and its mobile app, Self Plus.

In its efforts to promote this repositioning, Self is licensing its brand to a fitness product line featuring popular tools such as kettleballs and yoga mats. It may extend the licenses to foods as well. Furthermore, it promoted the premiere of Safe 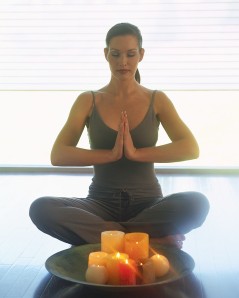 Harbor, a movie starring Julianne Hough, in the same month that the young actress appeared on the magazine’s first redesigned cover.

By increasing its appeal to this target market of 18- to 30-year old female readers, Self also hopes to enhance its appeal to the advertisers that seek to catch these consumers’ eyes. Advertising revenue and the number of ad pages purchased have decreased for Self, as well as for its existing competitors in the fitness market (Shape, Women’s Health). To reverse the trend, Self is trying to become more things to more readers.